Ambulances 1-F-20 & 1-F-21 were built in 2011 And 2012 And they are the first and second out ambulances respectively. They are nearly identical Ford ambulances with turbodiesel V8 with conversion by Foster Coach and Medtech respectively. Ambulance 1-F-24 is a 2001 scaled down version of these and is typically used as a third due ambulance and also when a main ambulance is down for maintenance it operates as a 2nd out.

Engine 3 Is the departments recent upgrade to it's apparatus. It was built by in 2015 by Alexis and has a HME chassis. It holds 750 gallons and can pump up to 1500 gpm. It has a modern foam system that allow's firefighters another option to help extinguish a difficult fire. It's primary function is first out on structure fires. 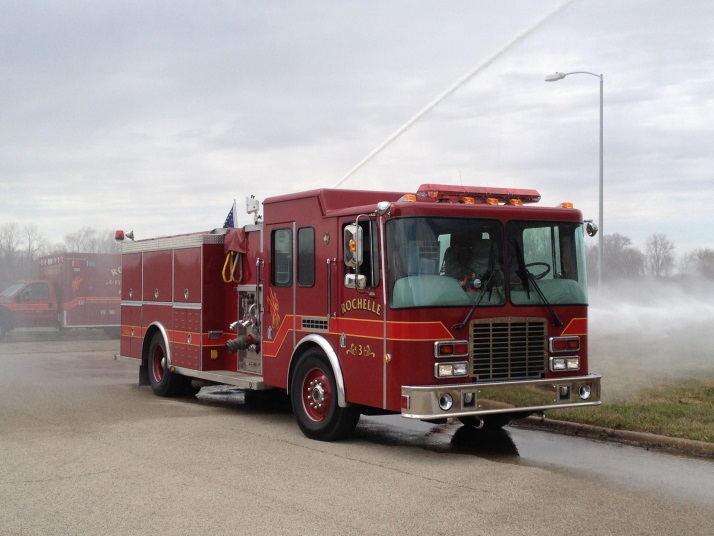 Engine 8 is a 1995 Alexis pumper that has a HME chassis. 8's Primary use is vehicle rescues, car fires, and gas leaks. It holds 750 gallons of water and is capable of pumping 1250 gpm through a variety of hose connections. 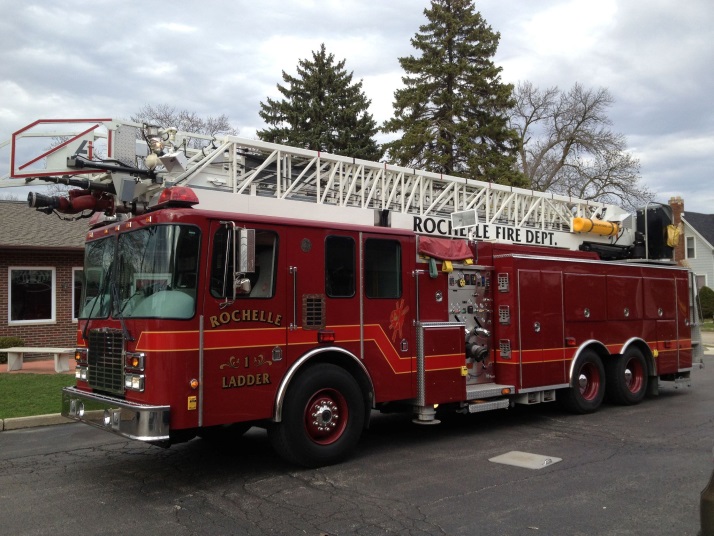 Ladder 1 Ladder 1 is a 2000 Built by Alexis on a HME Chassis. The 105 ft aerial fire truck has a 300 gallon tank and can pump up to 1500 gpm through a variety of hose connections including a remote operated nozzle at the tip of the ladder that can be controlled at ground level. 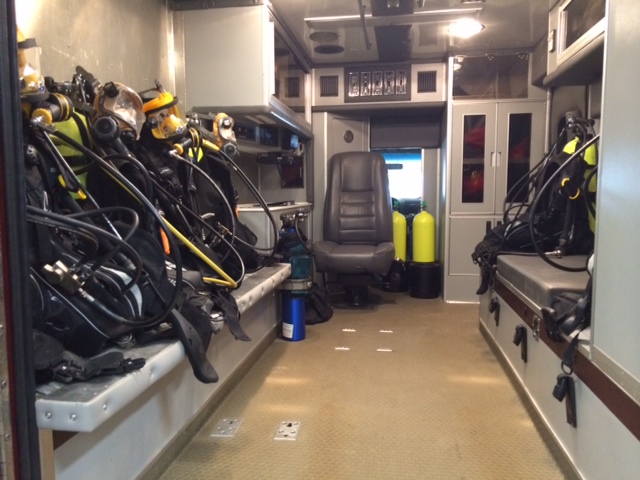 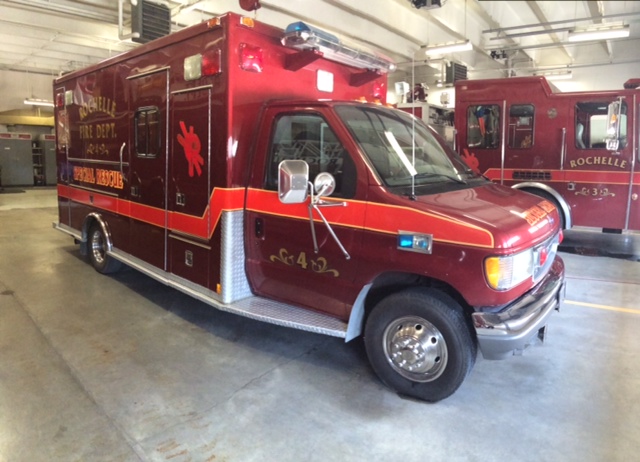 The rescue boat was new in 2011 is utilized by our dive team for various water rescue situations. The boat was manufactured by Clark Boats. 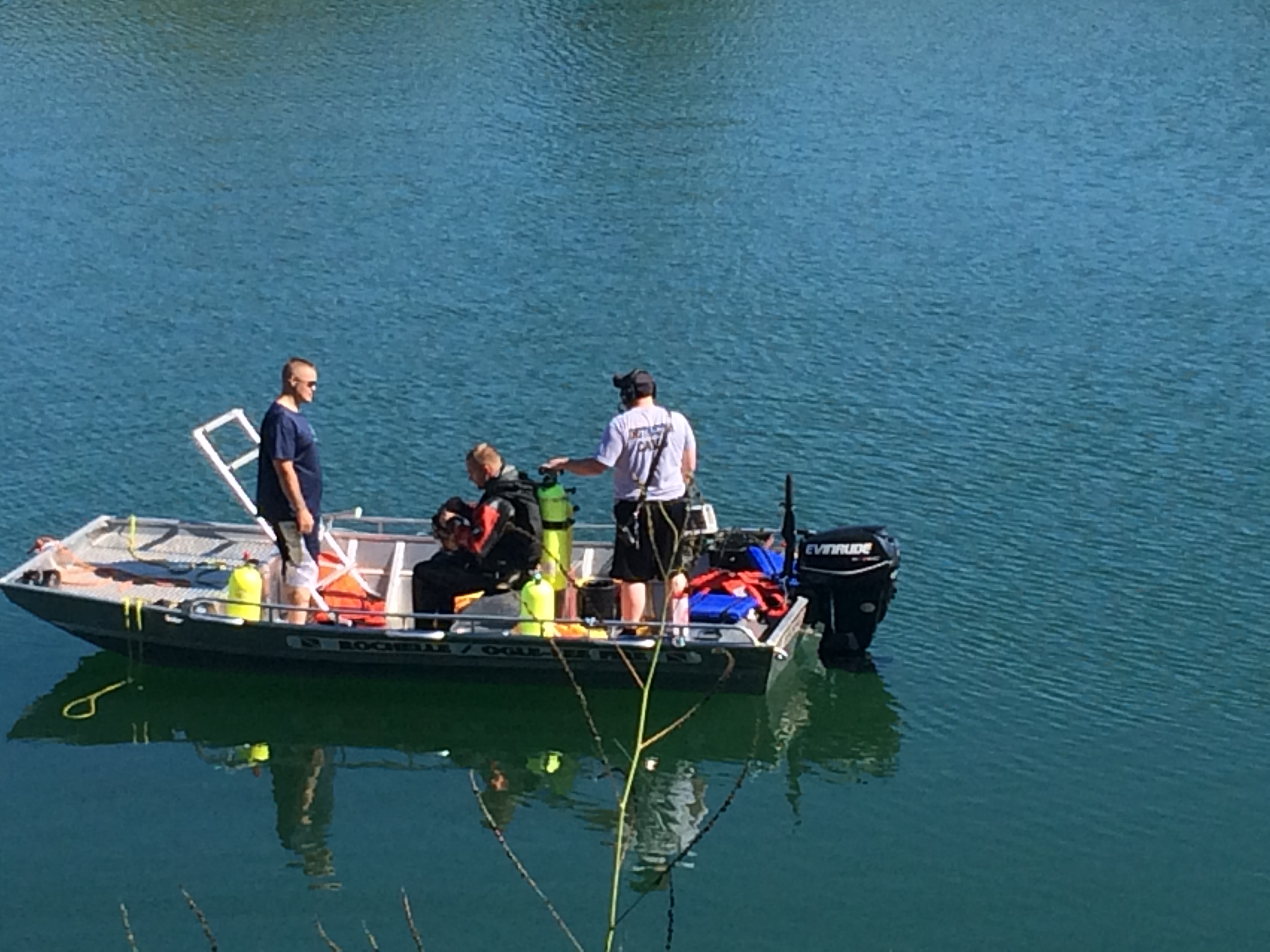