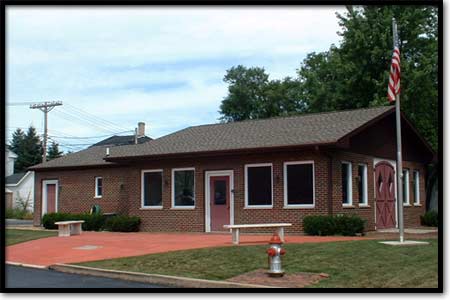 The Rochelle Fire Department Museum officially opened in August of 2000. The museum was built almost entirely by members of the fire department with a some help from other city departments. Feel free to stop by during the day and we'll show you around. At night, you can view the museum from the outside using the automatic light buttons. 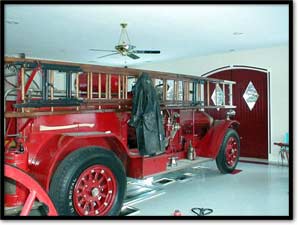 One of the museums main attractions is the 1924 American LaFrance Fire Truck affectionately referred to as "Old Gertie." Gertie was the department's second motorized fire truck. 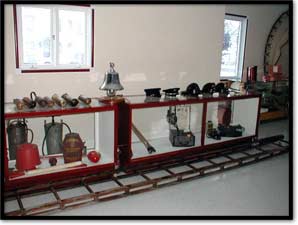 Many of the items in the museum were donated by local veteran firefighters and collectors.