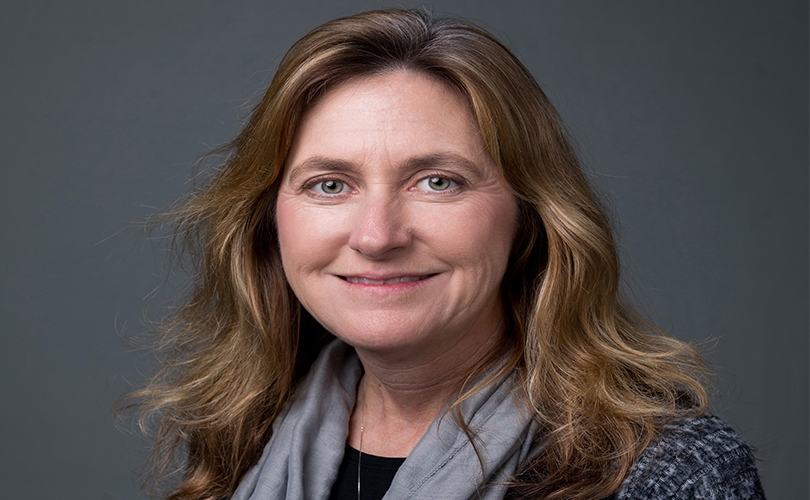 For the fourth year in a row, the City of Rochelle has been awarded the Certificate of Achievement for Excellence in Financial Reporting (CAFR) for the fiscal year 2016 by the Government Finance Officers Association of the United States and Canada. An Award of Financial Reporting Achievement has been awarded to City Finance Director, Chris Cardott as the designee primarily responsible for preparing the award-winning CAFR.

“I am proud of our Staff’s continued accomplishments in financial reporting. Accurate financial reports give the Council and I the opportunity to make the most fiscally responsible decisions for our City,” said Mayor Chet Olson.

The Certificate of Achievement is the highest form of recognition in the area of government accounting and financial reporting, and its attainment represents a significant accomplishment by a government and its management.

“We are thrilled that the GFOA has recognized Rochelle’s transparency and accountability in our financial reporting,” said City Manager Jeff Fiegenschuh. “Our Team is committed to meeting the high standards of the GFOA.”

The CAFR has been judged by an impartial panel to meet the high standards of the program including demonstrating a constructive “sprit of full disclosure” to clearly communicate its financial story and motivate potential users and user groups to read the CAFR. The Government Finance Officers Association is a nonprofit professional association serving approximately 17,500 government finance professionals with offices in Chicago, IL and Washington, D.C.