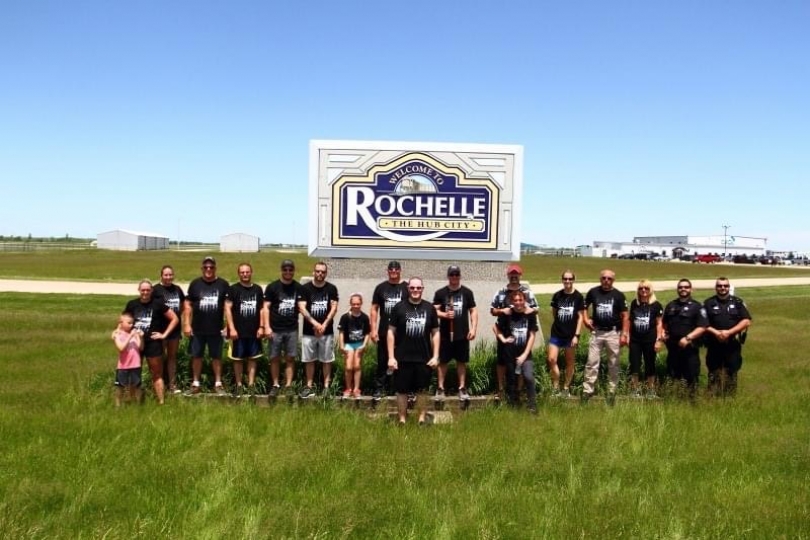 The Rochelle Police Department will participate in the Special Olympics Torch Run on Wednesday July 1st at 10:00am from Lincoln Highway at Route 38 to Lincoln Avenue.  Residents are invited to show support for our local police by lining the route and cheering on the runners in a socially distant manner!

The Law Enforcement Torch Run for Special Olympics is the movement's largest grass-roots fundraiser and public awareness vehicle.  At its most basic level the Torch Run is an actual running event, in which officers and athletes run the Flame of Hope™ to the Opening Ceremonies of local Special Olympics competitions and State and National Games. Annually, more than 85,000 dedicated, compassionate and volunteer law enforcement officers participate in the torch run throughout 46 nations, 12 Canadian provinces and 50 US states, raising more than $51 Million USD for local Special Olympics programs in 2014 and over $560 Million since its inception in 1981.