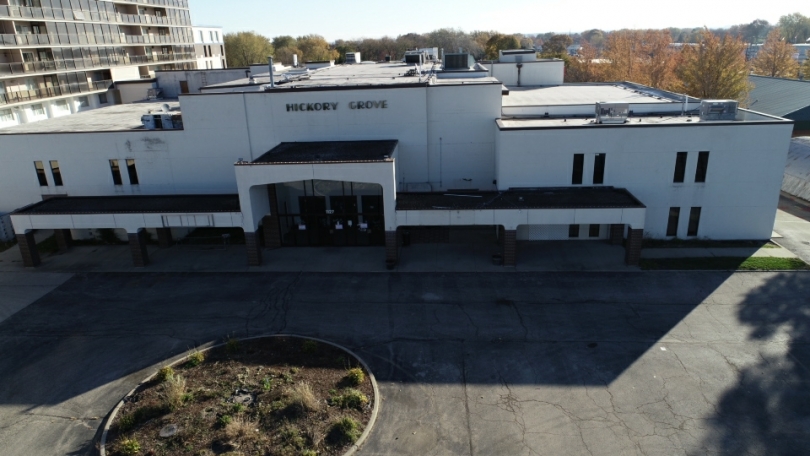 The City of Rochelle is thrilled to announce receipt of a Rebuild Illinois grant in the amount of $365,750 to fund demolition toward redevelopment of the former Hickory Grove site.  City Officials have already been in talks with three separate developers with interest in the project.

“Being selected as one of just eleven projects throughout the State to receive this funding is an honor,” said Mayor John Bearrows.

“The Rebuild Illinois grant will allow us to move forward with this project while stretching our local dollars as much as possible,” said City Manager Jeff Fiegenschuh.

The maximum grant awarded in this round, was $1.5 million, and projects include site acquisition, brownfield redevelopment, site preparation and rehabilitation of empty buildings and vacant spaces. Preference was given to projects in underserved communities. The projects will serve a variety of end-purposes, including after school programs, affordable housing, business incubators, job training, recreation, and transportation.

The City of Rochelle acquired the Hickory Grove property in early 2020 and applied for grant funding in June of 2020.  City Officials were notified of the award in February of 2021.